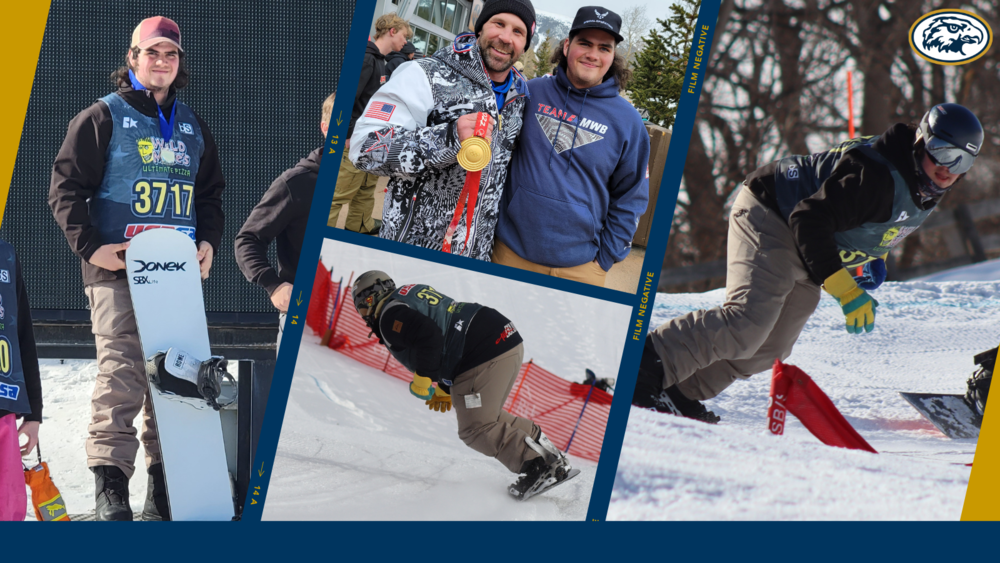 Hermantown junior Ethan Deters enjoyed a successful snowboarding campaign over the winter, which concluded at the USASA National Championships at Copper Mountain in April. During the event he was coached by four-time boardercross Olympian and 2022 Winter Games Gold-Medal winner Nick Baumgartner from Iron River, Mich.  .

Prior to Nationals, Deters won three gold medals at regional competitions, resulting in being ranked first in the region and fourth in the nation in the boardercross discipline.

In February, Deters earned a silver medal at the 2022 Minnesota High School State Championships in Boardercross at Buck Hill.

Deters has also been a US Amateur Athlete for Donek Snowboards since 2018.

He trains locally with Team Duluth at Spirit Mountain on their competitive snowboard team with head coach Hunter Rackliffe.