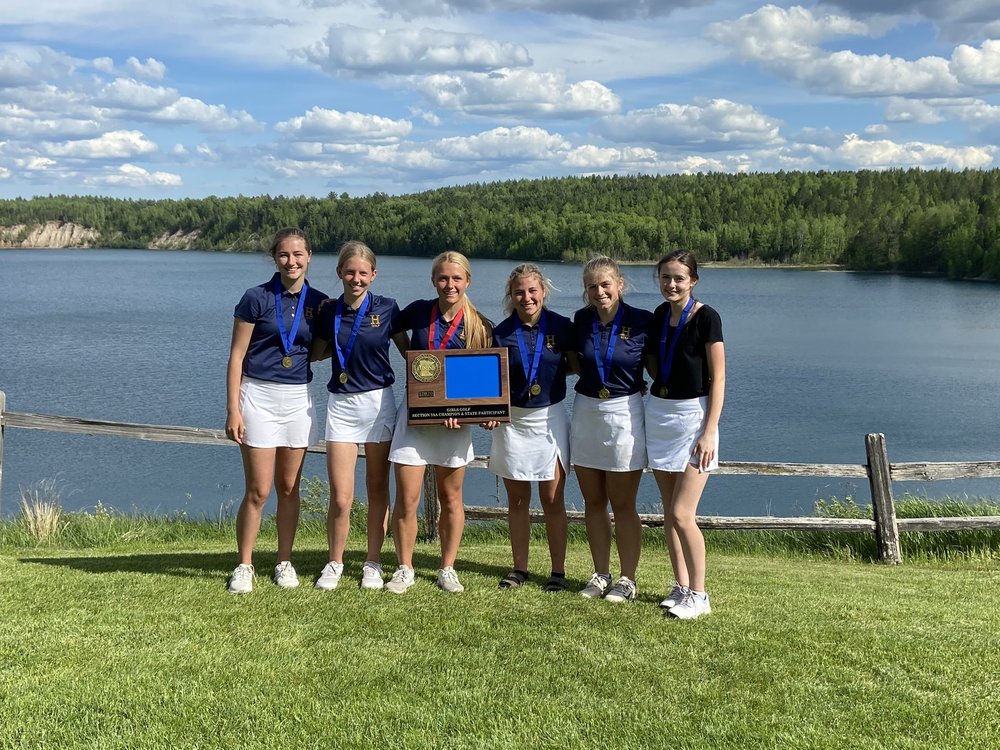 Behind a 1-2 finish from Izy Fairchild and Callie Showalter, the Hermantown girl's golf team earned a trip to the Minnesota State High School League (MSHSL) Tournament Tuesday afternoon defeating Mesabi East for the Section 7AA title at The Quarry at Giants Ridge. The Hawks finished 82 strokes ahead of the Giants with a team score of 724.

Fairchild claimed medalist honors with a 170 for the tournament, while Showalter placed second with a 172. Lydia Wiita and Nicole Nelson also finished in the top-10 for the Hawks with scores of 189 and 193 to place sixth and seventh, respectively.

"It's really cool," Showalter said in an interview with KBJR about winning the section title. "A lot of our girls have improved a lot this year. So, I'm really proud of everyone, especially Izy."

On the boy's side, Peyton  Menzel qualified for state as an individual by placing in a three-way tie for seventh place with a final score of 165.

The AA state golf tournament is set for June 15-16 at The Ridges at Sand Creek in Jordan, Minn. 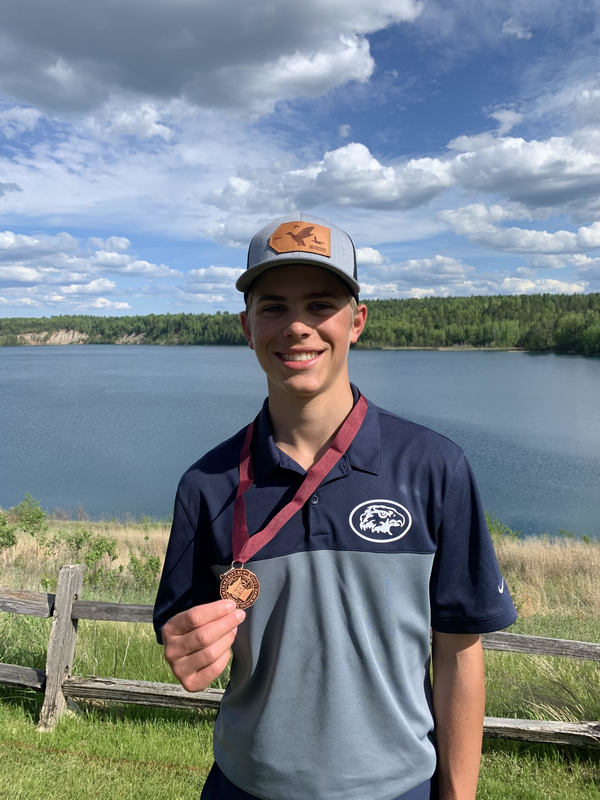